Since we started our tour 1997, we crossed 32 countries. Here is a list of all the countries in alphabetical order: 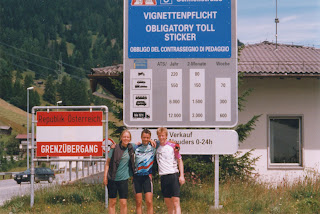 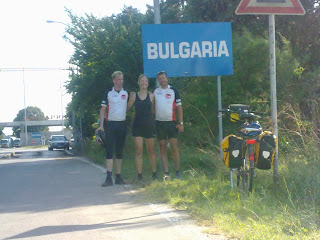 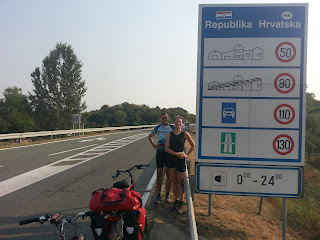 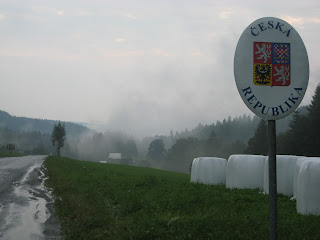 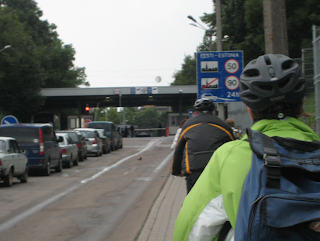 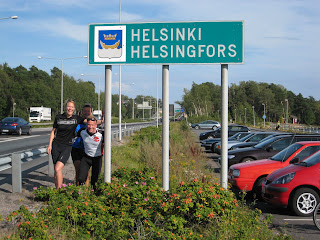 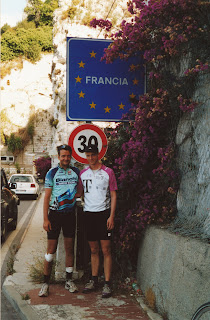 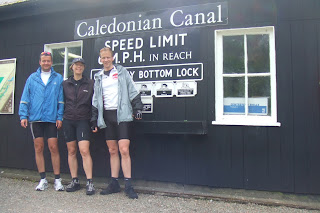 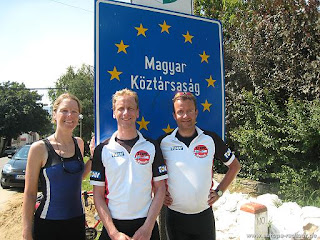 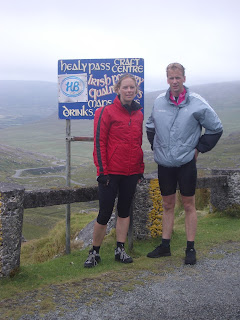 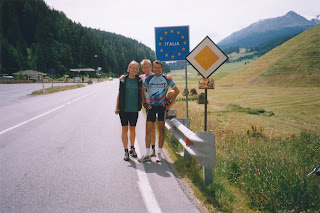 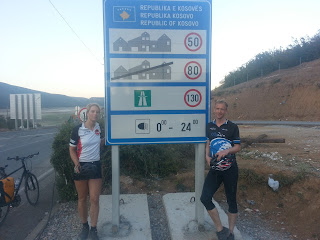 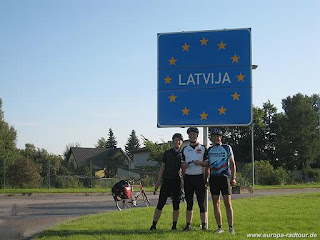 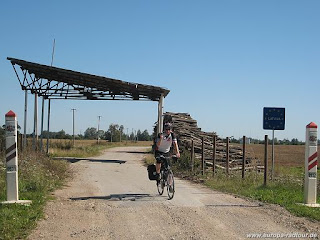 (yes, it is Lithuania. At least the picture is taken from Lithuania) 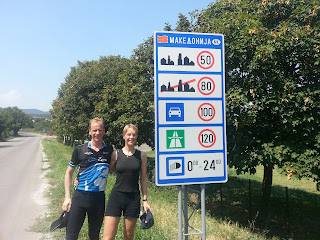 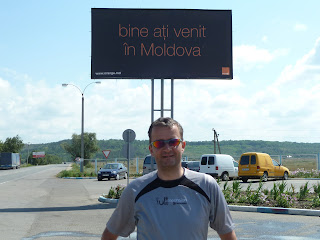 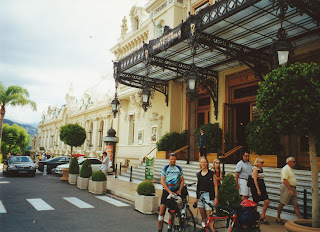 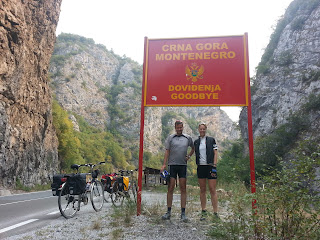 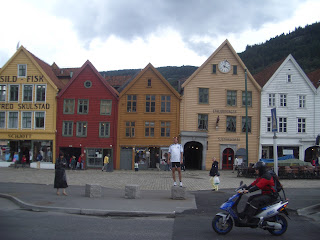 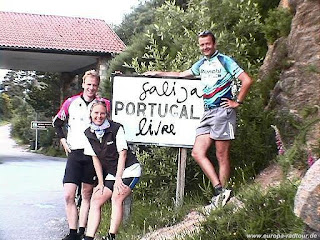 2003: Spanish-Portuguese border at Portela do Homem 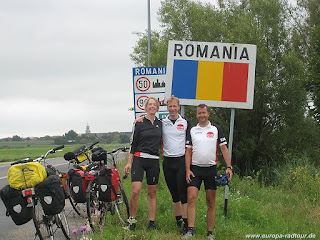 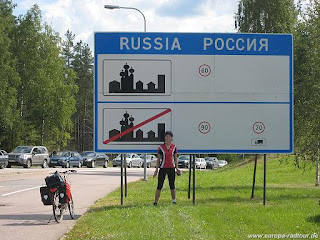 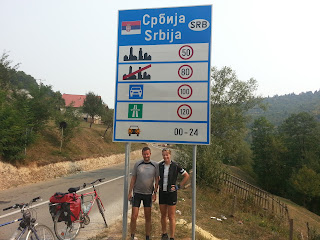 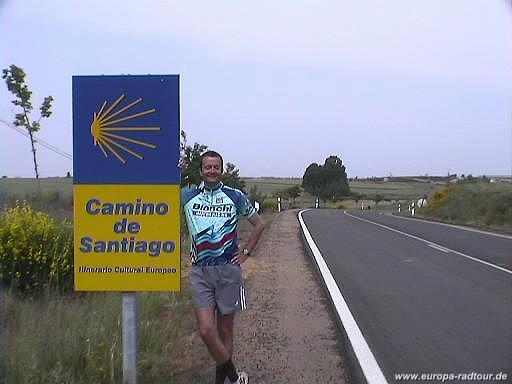 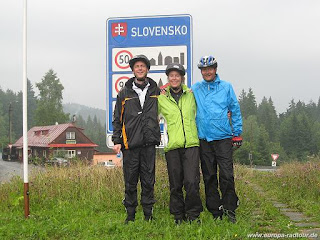 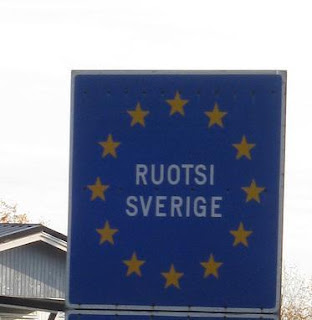 Transnitria
Since we started our tour 1997, we crossed 32 countries. Well, to be more specific: we have cycled across 32 recognized countries plus Transnistria (or Pridnestrovie), a country not recognised by any country I have ever been. Should we count Transnistria as county number 33?
No, we will not and there are two good reasons for this: Transnistria is not recognised by any other country, exept Abkhazia, Nagorno-Karabakh and South Ossetia. So why should we? And, much more important for me: How can a country with corrupt immigration officers (I had to buy my passport back) expect to be taken serious? 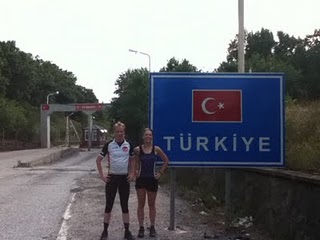 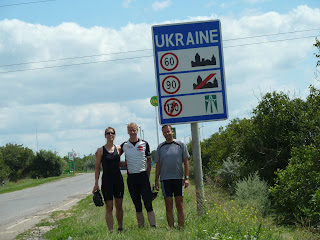